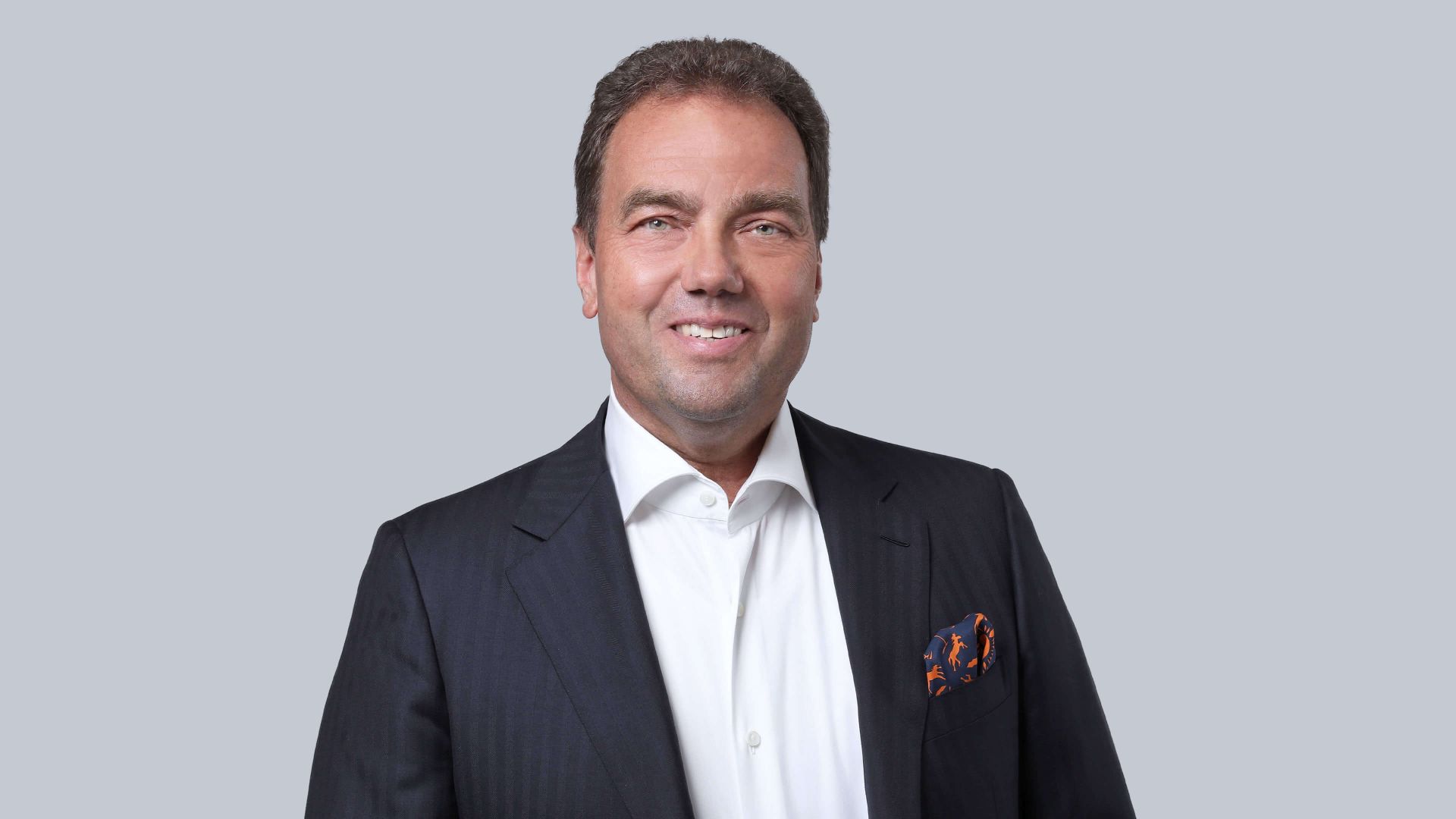 Martin Ospelt studied law at the University of Berne from 1982 until 1988, graduating as „Licentiatus Iuris“ (lic.iur.). Since 1991, he has been a licensed trustee in Liechtenstein and a Liechtenstein attorney at law since 1993.

From 1996 until 1997 he completed postgraduate studies at the University of St. Gallen in European and International Business Law with the title “Master of European and International Business Law” (M.B.L.-HSG). Since 1997 he has attended various job-specific seminars and further education courses, and was a lecturer at the University of Liechtenstein.

Since 1989, Martin Ospelt has specialised in Liechtenstein company and commercial law, management consultancy and succession planning. Since 2001, he has been active as a licensee and Member of the Board of Directors of several trust, auditing and asset management companies in Liechtenstein and has always held positions on the boards of numerous Liechtenstein legal entities.

From 2017 until 2020, Martin Ospelt was Managing Director and Member of the Board of Directors of a Liechtenstein company, which was responsible for the commercial application, filing and administration of trademarks.

Since 1997, he has been an „ad hoc“ Liechtenstein judge at the „EFTA“ Court of Justice in Luxembourg, having already co-decided on several decisions as a judge.

Martin Ospelt advises local and international clients primarily in the areas of corporate and commercial law and management consultancy, but also in succession planning and inheritance law. He is also active in construction law, real estate and property law, real estate transactions and intellectual property law.

FURTHER PARTNERS AND MEMBERS OF THE BOARD OF DIRECTORS 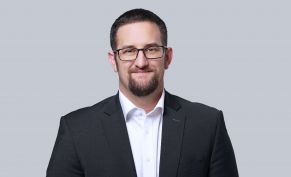